How Does Magento Site Speed Affect a Site with 35,000 Products 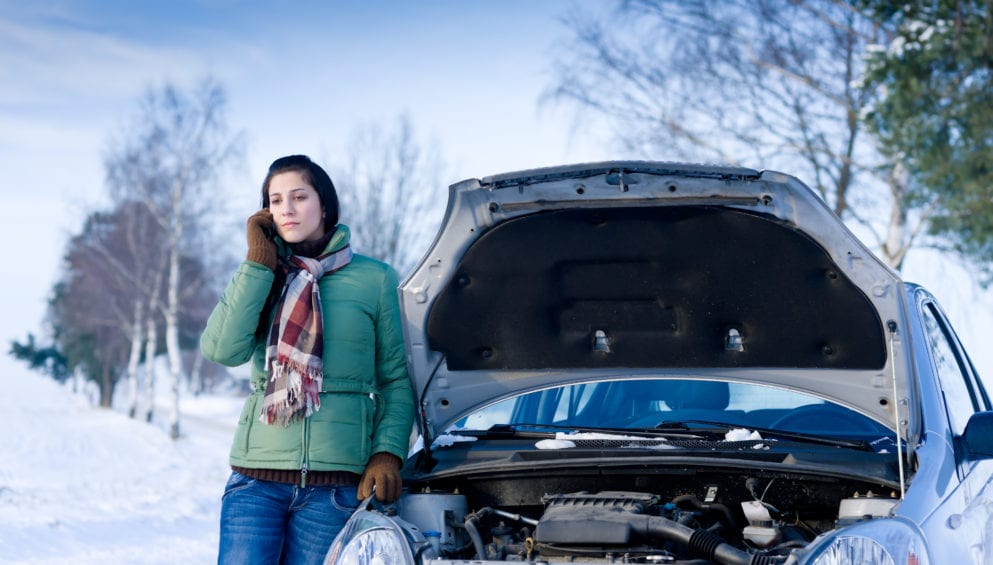 This article talks about the benefits of increasing the speed of a Magento site and the knock on conversion rate and revenue increases.

GSF Car Parts has a huge number of products and one of the key metrics to getting a sale is helping a user find the right part for their car. We broke this down into two areas for usability improvement and thus (hopefully) conversion rate improvement.

Improving the speed of a Magento site is one of those rare occasions where conversion improvements come down to purely technical considerations. The front end work is much more about technical structure than look and feel and so this is a pure technical play.

This is a car engine as this post is about cars and we know you like pictures.

Magento is can be slow on ‘normal’ non optimised server builds and so as a retailers traffic and revenue grows this is going to be an increasingly common area for improvement.

Pages Per Session’ went up 30%

To begin with we analysed the page performance in New Relic. This enabled us to target specific parts of the website that we knew we could improve significantly. Most of these changes involved optimizing the code involved in generating the page. Once we were satisfied with these changes we set out on the most significant alteration. This involved switching to a new varnish caching module which enabled hole-punching to be used on the website. This meant that much more of the website could be served from the cache and only small pieces of dynamic information such as the shopping basket were generated on the web server. This increased the amount of requests the server was receiving but each request was much quicker. As a result the server was able to deal with many more people browsing the site and served pages much faster.

So how did these speed improvements stack up? Well first off the main difference in the user behaviour was ‘pages per session’ this figure went up 30%. So users were using the site a lot more to find what they needed. Why is this? Well I’ve always said that a user starts on a website with a finite amount of will power and this gets used up as they interact with the site. Buying a car part is not the most aspirational of purchases and so abandonment with user friction is going to occur. Therefore as the site speeded up the users responded by searching harder for the parts they wanted. So this should show up in internal site search stats.

The figure Results Page Views/Search went up by a staggering 397.18% meaning that people viewed the search results much more than before. The delay, which was not huge before, was now so small that people really took more time to dig into the search results. Often GSF has many parts that would suit a customer car and so the increased speed helped people quickly find the part they needed. Sometimes I would argue that an increase in ‘Results Page Views/Search is bad but in this case the search exits came down by -7.83% showing that more people were finding what they wanted. Also this is backed up by a 60% increase in internal site search conversion rate.

Overall the time on the website stayed roughly the same but the pages seen by the user went up massively. This suggests that people visiting ecommerce website have a set amount of time in their heads of how long a purchase should take and if this time runs out before sale is made then they abandon. By increasing the website speed we effectively get more done in less time. It’s like trying on clothing at a physical store and having 6 shop assistants running off to find different sizes of clothing – ie with a faster site we can make it super attentive to the users needs. With a faster site we can do more in less time and therefore the extra cross sells and upsells are much more likely to get seen.

Ecommerce is a game of two halves – speed and usability and you cannot have one without the other.

We use cookies to ensure that we give you the best experience on our website. If you continue to use this site we will assume that you are happy with it.Ok