Are You Being The Crap Rimmer? 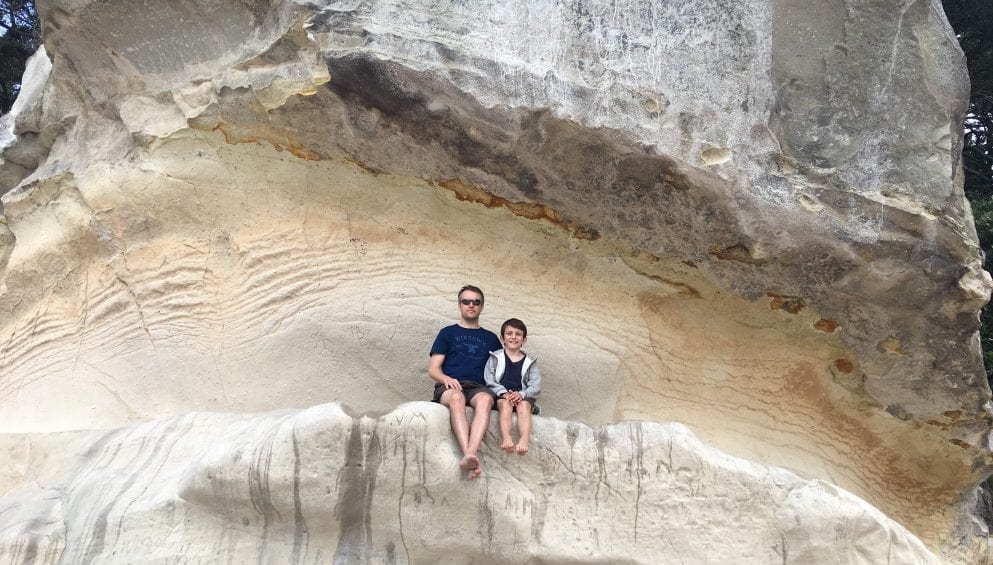 I used to watch Red Dwarf as a teenager.

It’s a Sci-Fi sit com based on a marooned Space Ship and they are the only humans still alive.

One day they wake up and realise they had all been playing a computer game.

Their experience on the Space Ship was just a hallucination.

When they awake, they are told the secrets to The Game they were playing and how to win.

When Rimmer, the ship’s ‘loser’ character awakes, he is asked if he figured out the Rimmer character.

“It Turns Out That He Is Not A Loser After All”

It turns out that he is not a loser after all and if he had done X and found Y he would have had an amazing life.

But Rimmer got stuck in the crap Rimmer FOR THE WHOLE GAME.

He never had his first aha moment so his character didn’t progress. Just because he couldn’t figure it out on his own.

“Once He Is Told The Secrets It All Seems Really Easy”

Once he is told the secrets it all seems really easy

ANDY: (game operator) You found the Captain’s message right away?!
RIMMER: (Taken back) What Captain’s message?
ANDY: The one that’s hidden in the microdot in the ‘i’ in Rimmer’s
swimming certificate. Well, that’s the clue, isn’t it? Rimmer having
a swimming certificate and not being able to swim!
KRYTEN: That’s a clue?!
ANDY: It’s a blatant clue, isn’t it?

I suffered being the crap Rimmer at the start of my business too. I pretended that I was alone running a business like mine and that my problems were unique to me.

It was only when I admitted that I wasn’t a genius and started learning from others that we moved forward rapidly.

I started to seek out people whose businesses were where I wanted to be next and paid them to teach me.

Don’t be a Crap Rimmer in your ecommerce business find someone who has been up the same mountain you are climbing and ask them for the quickest route. 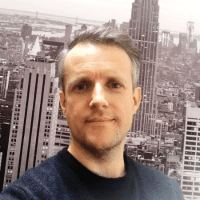